Bereket Habte Selassie is William E. Leuchtenburg Professor of African Studies and Law, University of North Carolina at Chapel Hill and former attorney general of Ethiopia as well as associate justice of the Supreme Court of Ethiopia. 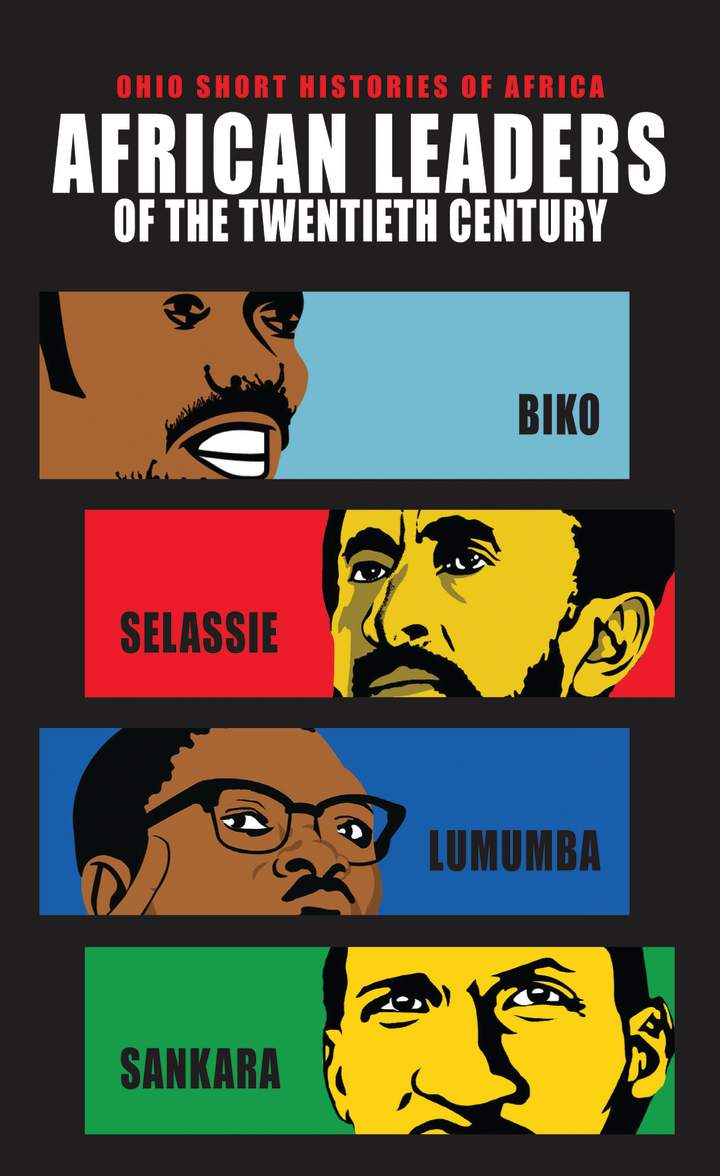 This omnibus edition brings together concise and up-to-date biographies of Steve Biko, Emperor Haile Selassie, Patrice Lumumba, and Thomas Sankara. African Leaders of the Twentieth Century will complement courses in history and political science and serve as a useful collection for the general reader. 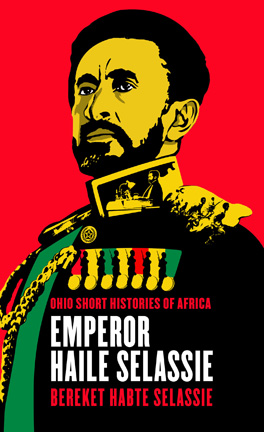 Emperor Haile Selassie was an iconic figure of the twentieth century, a progressive monarch who ruled Ethiopia from 1916 to 1974. This book, written by a former state official who served in a number of important positions in Selassie’s government, tells both the story of the emperor’s life and the story of modern Ethiopia.After a struggle for the throne in 1916, the young Selassie emerged first as regent and then as supreme leader of Ethiopia.