Dr. B. David Ridpath, EdD, is currently an associate professor and the Kahandas Nandola Professor of Sport Business at Ohio University in the College of Business and Department of Sports Administration. Ridpath was named a Fulbright Scholar in 2015 and also serves as adjunct professor at the University of Bayreuth in Germany. He has several published scholarly and media articles to his credit and is a national authority on intercollegiate athletics and college sport reform. 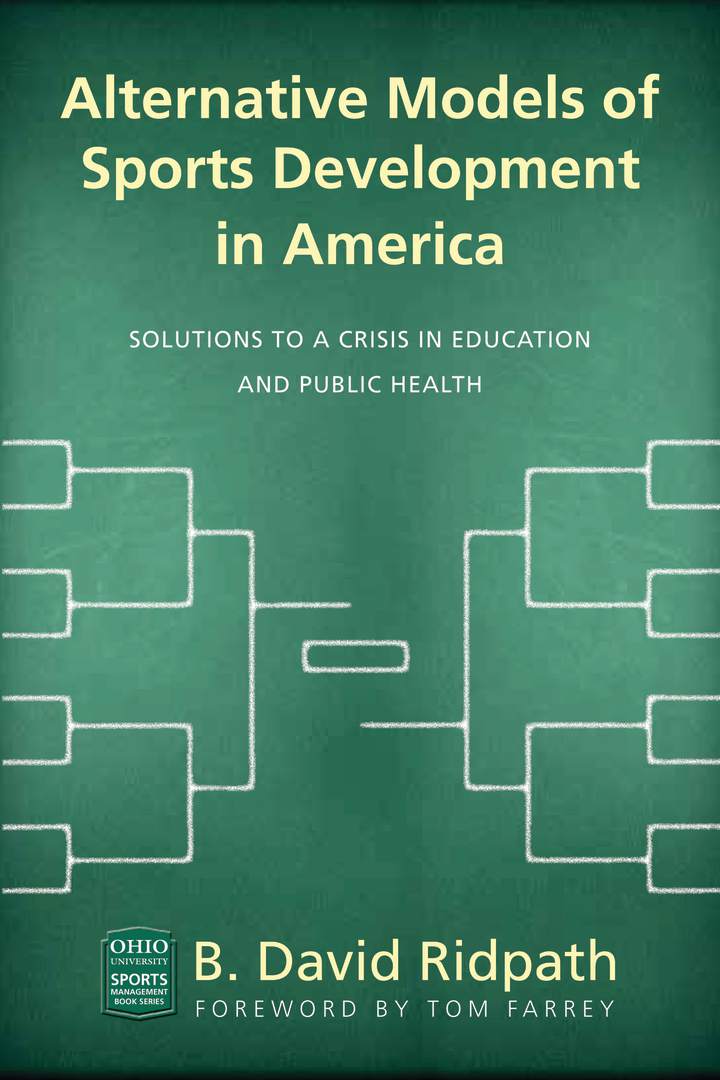 Alternative Models of Sports Development in America
Solutions to a Crisis in Education and Public Health
By B. David Ridpath · Foreword by Tom Farrey

B. David Ridpath offers clear steps to address the exploitative entanglement of sports and education in America and to create a new status quo. He lays out four possible alternative models that draw various elements from academic, athletic, and European approaches.