Alison Lake writes for magazines and newspapers on a variety of topics, including history, culture, travel, and parenting. Her work has appeared in the Christian Science Monitor, Washington Woman, and The World & I Magazine, among others. She lives in Herndon, Virginia. 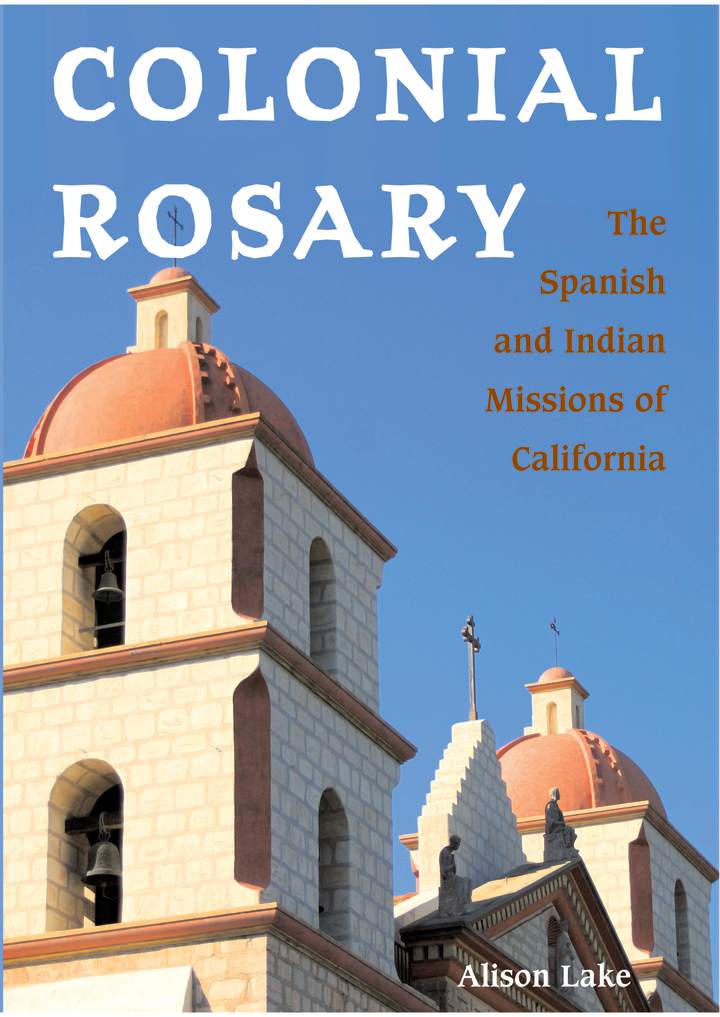 California would be a different place today without the imprint of Spanish culture and the legacy of Indian civilization. The colonial Spanish missions that dot the coast and foothills between Sonoma and San Diego are relics of a past that transformed California’s landscape and its people.In a spare and accessible style, Colonial Rosary looks at the complexity of California’s Indian civilization and the social effects of missionary control.